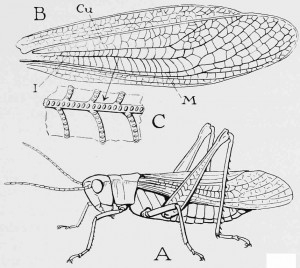 Slip-Stick (or Stick-Slip) is the frictional phenomena caused by two objects sliding over and sticking to each other. A few sonic examples of this include squealing car brakes, stridulating grasshoppers and squeaking chalk on a blackboard. Perhaps the most common musical example is that of bowed instruments where the action of the bow drives the strings in a regular cycle of stick-slip-stick-slip.

“Slip-Stick” consisted of two performances.  Both of these works utilised acoustic phenomena arising from Just Intonation interval tuning such as phasing, combination tones and sympathetic vibrations to produce a deeply immersive sonic environment.

This entry was posted in News. Bookmark the permalink.